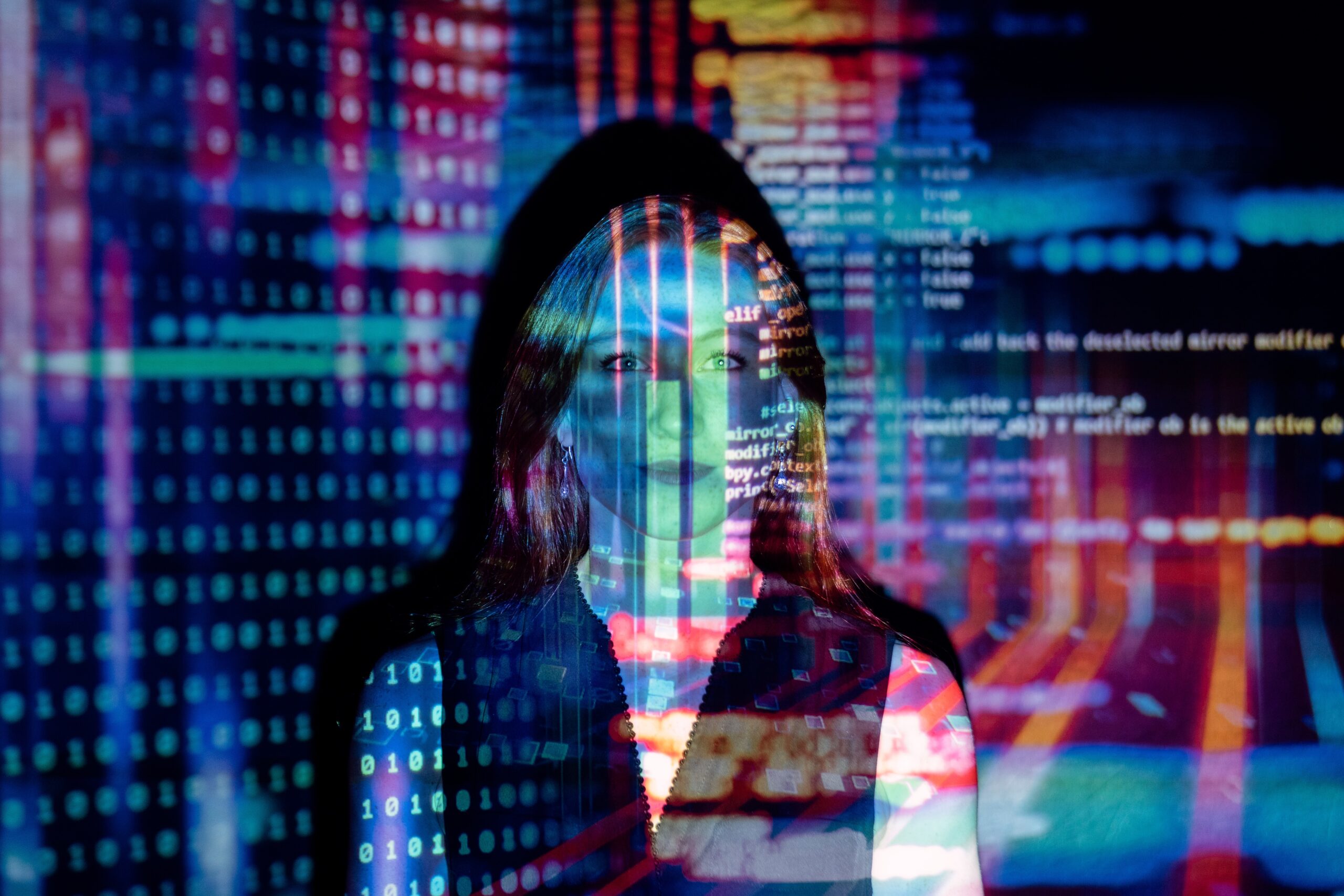 The political season is here!

If you are like me, you’re tired of seeing all the ads positioning why you should vote for them. I started to think about how we communicate the message we want to get across to our prospects, clients, co-workers, friends, and family.

How do you get your message across to someone? Do you approach it like a politician?

How do you solve problems? Do you approach it like a scientist?

Most of us think and talk into the mindsets of three professions, according to Adam Grant, who wrote the book think again. The three Ps! You know I love anything to do with threes.

Preacher, Prosecutor, Politician.
We take on a particular identity in each mode and use a distinct set of tools. We go into preacher mode when our beliefs are in jeopardy: we deliver sermons to protect and promote our ideals. We enter prosecutor mode when we recognize flaws in other people’s reasoning: we argue to prove them wrong and win our case. When we want to win over an audience, we shift into politician mode: campaign and lobby for approval.
We use different modes of thinking for different situations.

Who knew that there was a science behind getting our messages across? Thinking back, I wish I had paid more attention in my science classes.

To be problem solvers for our clients requires some science behind our sales.

Preacher: “When we’re in preacher mode, we believe we’re right,” From the salesman to the clergyman, this is the style you use to persuade others to your way of thinking. We are focused on changing someone’s mind. Can I get an Amen?

Prosecutor: “When we’re in prosecutor mode, we’re trying to prove someone wrong.” None of us want to be wrong; that would mean we are admitting defeat. So we continue to present our case to the other person.

Politician: It’s no shock that “when we’re in politician mode, we’re trying to win the approval of our audience.” We can flip-flop our message according to whom we are trying to convince.

Scientist: When you think like a scientist, “you favor humility over pride and curiosity over conviction,” Grant explained. “You look for reasons why you might be wrong, not just all the reasons you must be right.”

“Thinking like a scientist involves more than just reacting with an open mind. It requires searching for reasons we might be wrong—not for reasons we must be right—and revising our views based on what we learn.”

“I think too many of us spend too much time acting like preachers, prosecutors, and politicians, unlike scientists.

“In preacher and prosecutor mode, I’m right, and you’re wrong, and I don’t need to change my mind. I might tell you what you want to hear in politician mode, but I’m probably not changing what I think; I’m posturing instead of rethinking.”

Think like a scientist, and you view your opinions more as hypotheses needing confirmation. You rethink using the words “If” and ” Then.” For example, if I apply this method when prospecting, then I can expect this. With that mindset, changing your mind is not considered a weakness; instead, it’s a sign that you’re progressing.

We all need to become scientists or at least think like one. Suppose we spend less time debating our position and searching for new ways to look at each situation. In that case, we may discover a better way to think through what further information would change our mind about a topic and surround ourselves with people willing to challenge our thinking.

Ideally, that makes you not only willing to hear new points of view but eager to seek evidence that contradicts your opinions.

What can you do to Rethink your strategy?

Creating an environment where you have a discussion or debate on a topic vs. a disagreement shows that you are open to considering another opinion and changing your mind, which motivates the other person to share more information with you.

A disagreement feels personal; we expect a discussion to be about ideas, not emotions. Starting a conversation by asking, “Help me rethink about this,” sends a message that you want to think like a scientist, not a preacher or a prosecutor—and encourages the other person to feel that way, too.

The goal is to be open to others’ views. How can I view things from a different perspective? It shows your openness and admits that you might be wrong or your knowledge might be incomplete. People shut down often because they’re afraid of being judged. So, they would instead disengage and avoid that. But if you say, I’m not sure about my opinion here,” there’s a possibility they’ll realize that you’re both here to learn from each other.

Another option is to ask more questions that help them consider what would open their mind, which at least encourages them to contemplate situations they might rethink. Again, the goal is to think like a scientist who focuses on evidence, not emotions. If they acknowledged that evidence could change their mind, at least it’s a step toward progress.

And we all know progress means happiness!
I vote for you to continue to Rethink your position, be open to other viewpoints, ask more “How” questions, and think more like a scientist!

Simply enter your name and email! As a thank you for joining us, we're going to give you Chapter 1 of Three Word Meetings, for free!

By providing your email you consent to receiving occasional promotional emails & newsletters.
No Spam. Just good stuff. We respect your privacy & you may unsubscribe at any time.